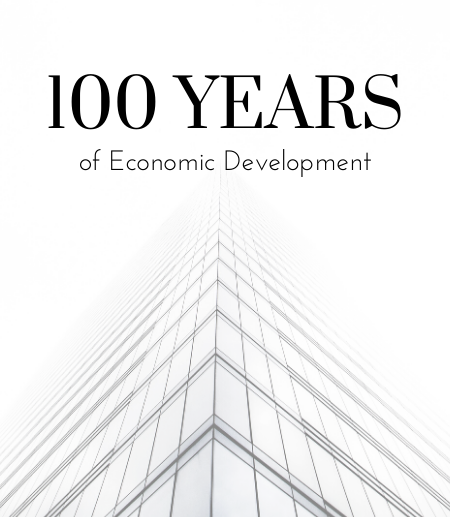 This is to announce that, after some stops and starts caused by the pandemic, we have now decided to have the conference, 100 Years of Economic Development, in Ithaca, NY, from 10 to 12 April, 2022.

From the end of World War I to now, it has been a tumultuous 100 years, during which a host of newly-independent nations began to chart out their own policies, often guided by the emerging discipline of development economics. It is a century that straddled the Great Depression and the Great Recession, witnessed rapid globalization with the creation of multilateral organizations, and attempts at global coordination of policy. Recent decades have seen major breakthroughs in digital technology, and the rise of Big Tech, compelling us to re-think the foundations of economics and the nature of regulation. These changes have occurred alongside a reckless exploitation of the environment, which has cast a shadow over human sustainability. There is a scramble now, aided by the jolt received from the COVID-19 pandemic reminding us of the urgency of reform, to rectify some of this damage.

The conference is being planned as an occasion for a stocktaking of economics and economic policymaking. There will be a combination of plenary panels and keynote addresses. We also expect submission of papers from economists and social scientists from around the world, including developing economies.

It is hoped that the conference will result in several published works. We are happy to announce that the Journal of Economic Behavior and Organization, and the new journal, Oxford Open Economics, have agreed to publish proceedings based on this conference. We shall soon post details encouraging scholars to submit papers for the conference which may also be considered for one of these special collections.

We are hopeful that the conference will be an occasion for engagement with the Town and City of Ithaca, with some social and public events involving some of the citizenry beyond the university.

Full schedule and event details will be coming in the near future.