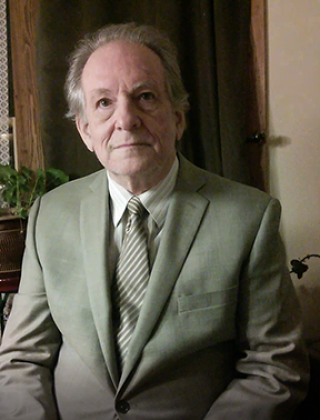 “Trade, War, Institutional Change and Economic Performance in the Plate Basin: Paraguay to the present" by Mario Pastore

That trade is a positive sum game, conflict at best a-zero sum game, is a principle well established in game theory that curiously, may already be found in Adam Smith. He famously linked to the extent of the market that of the division and specialization of labor underlying the wealth of nations. He also noted, though perhaps not as famously, that states along the Danube basin may obstruct the trade of those above them, reducing their wealth, and arguably giving rise to conflicts between them that would further negatively affect their economic development. The Plate basin, likewise, following the Napoleonic wars and the breakup of the Spanish empire, politically fragmented in the 1810s and 1820s, into several states whose political systems evolved at different rates relative to the late colonial period, and formed conflicting coalitions that fought numerous wars, civil and international, from the early 19 th Century to the 1930s.  Among the international conflicts, two major wars stand out, the so called Paraguayan war and the Chaco War. The first helped make some states, as Tilly contends wars do, but also broke another. Here I will argue that both these international conflicts were over natural resources, an observation that had it been previously available would have led Acemoglu et al to include both in their 2013 QJE paper “A dynamic theory of resource wars.”

Mario Pastore has taught at Economics departments and Latin American Studies Programs at Washington, Miami of Ohio, and Tulane among other U.S. universities, and was a Governor of the Central Bank of Paraguay. He has published research in the Journal of Economic History, the Journal of Latin American Studies, Itinerario-European Journal of Overseas History and several other journals and collection of essays. He is Académico de Número at the Academia Paraguaya de Historia. Currently he is visiting Cornell’s LASP, pursuing research on international trade and conflict, institutional change and economic development in Latin America.