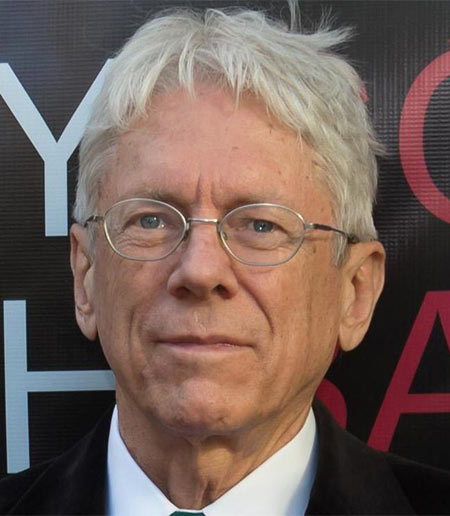 The Vietnam War—What Happened and Why it Still Matters: Fashionable Myths and Unacknowledged Lessons

Americans continue to remember the Vietnam War according to Hanoi wartime propaganda recycled via the anti-war movement into textbooks, documentaries, and talking heads. This has contributed to long-term controversial effects of the war on domestic politics, foreign policy, and narratives of American history during the past half century. It has also affected Southeast Asian and East Asian area studies with Vietnam being connected to each. A new generation of scholars with language skills and archival experience is contributing fresh thought. Why is the war still important today?