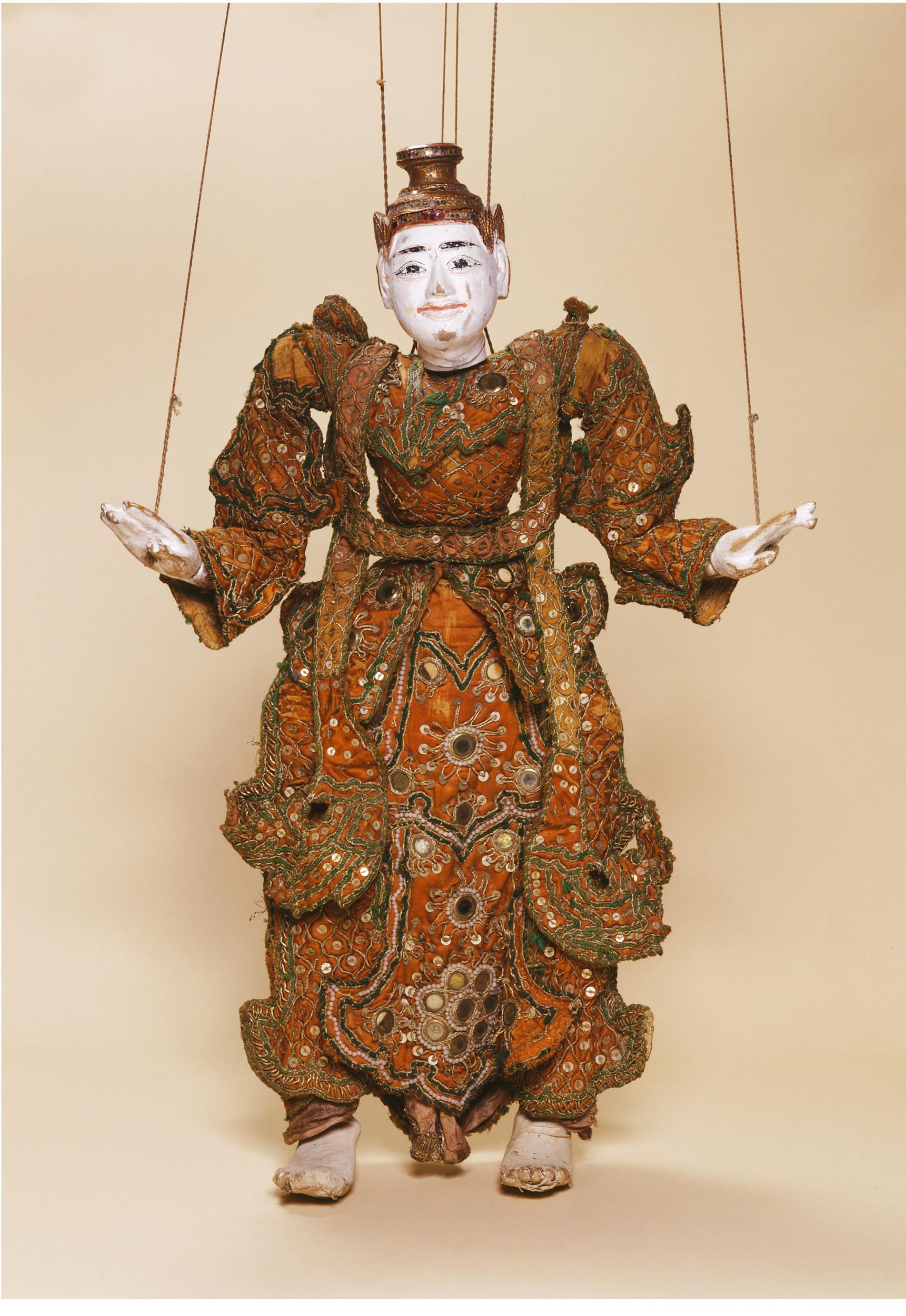 Penny Edwards, Associate Professor, 2019-20 Fellow of the Townsend Center for the Humanities at the University of California, Berkeley

In 1860s Mandalay, theatre was a vehicle for the veneration of the Buddha and present and past kings, for royal reconciliation, and –under court poet U Pon Nya – for the staging of political prophecy. These strands of tradition and intervention converged in U Pon Nya’s production of Wizaya, in which a King exiles his wayward son and followers to Sri Lanka, and the prince repents his wild ways and earns his father’s throne. Popular reception of the play sparked a rebellion by Prince Myngun Mintha in 1866, leading to his actual banishment by his father King Mindon to British Burma. It was here, in 1867, that Prince Myngun’s followers were summoned to a different theater – the court in Rangoon where magistrate, prosecutors, and defendants all engaged in a ritualized performance of power. These were no ephemeral speech acts. Judgments became enshrined in a canon of British knowledge that dismissed Burmese princes as sham, defendants as fabulists and secured the British magistrates’ place as the ultimate authority on the Burmese people. Nor was this process entirely secular: the magistrate, a ‘military civilian,’ invoked biblical references, and derived his symbolic authority and the majesty of his mission from Queen Victoria, at once asserting his loyalty and assuring her imperial longevity through the Indian Penal Code. These two historical moments unfolded within the ongoing movement – from the 1850s onward – of royal envoys and missions from Burma and the Shan States to the court of Queen Victoria, a third theatre for the ritual performance of sovereignty and submission. In its analysis of these three arenas of power, this talk explores the theatrical affects/effects of empire, considers the cultural dissonance between Burmese and British notions of a “puppet prince,” and seeks to subvert (if not upstage) the regnant paradigm of the ‘theater state.’