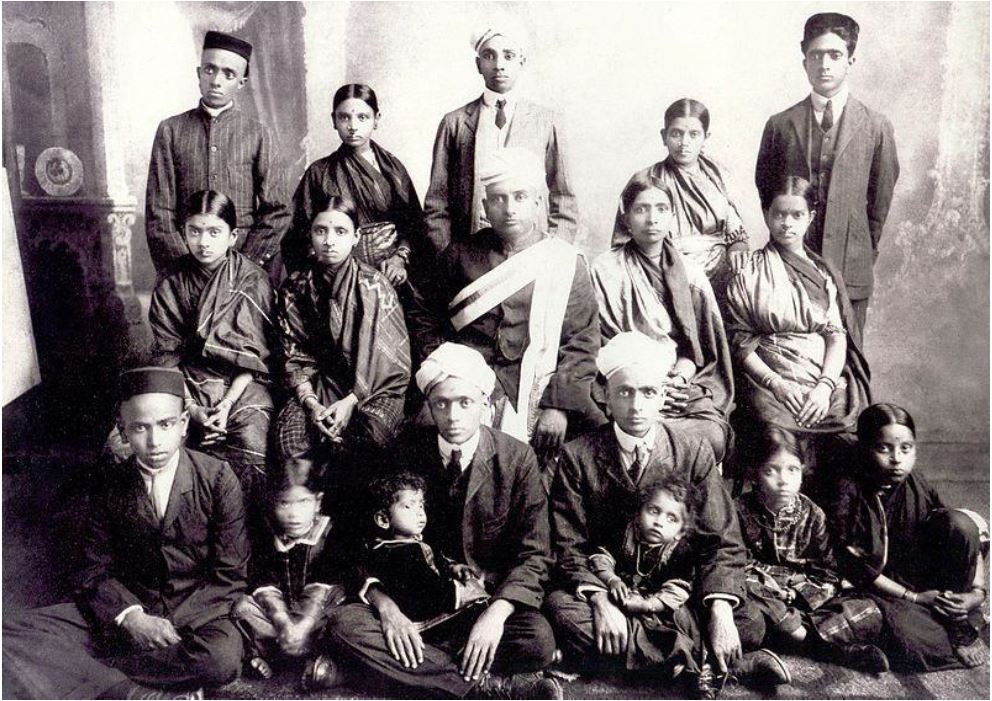 Histories of Caste over the Longue Duree: Re-framing Brahman Identity in Modern India, by Rosalind O'Hanlon

How does ‘cultural capital’ pass from one generation to the next?  Aspects of this question have long interested historians, sociologists and anthropologists wishing to develop nuanced understandings of class and social hierarchy in different historical and cultural settings.  The challenge is not only to explain the various forms of accumulated social advantage, but to gain insights into the way in which social advantage sometimes appears to ‘naturalise’ itself over time, so that it appears the result of innate qualities and relationships.  India’s caste system, with Brahman communities as its traditional leaders in literate as well as religious skills, represents a particularly interesting instance of this phenomenon.  Despite the long history of Dalit and lower caste activism, and independent India’s elaborate forms of affirmative action, Brahmans continue to hold a disproportionally dominant place in the modern professions.

The coming of new digital technologies and the knowledge economy has provided fresh impetus to this advantage, both in India and in the remarkable diaspora of Indian’s regional Brahman communities who have moved to Silicon Valley and other tech hubs in the USA.  What role does caste now play in sustaining what look like very modern advantages of class?  If caste does continue to matter in this equation, how do we reconcile it with the modern and increasingly global world of competitive merit within which most successful Brahmans now work?   This talk will explore aspects of this history in the context of the Mumbai regions of western India, from the early modern era to the present day.

Rosalind O’Hanlon is Professor of Indian History and Culture in the Faculty of Oriental Studies, University of Oxford.  Her research interests range across the social history of India from the early modern era to the present day.  She has particular interests in histories of the family, gender and the body, and the forms of social hierarchy associated with them.  She has published extensively in these areas, and is at present working on the history of western India’s Brahman communities.