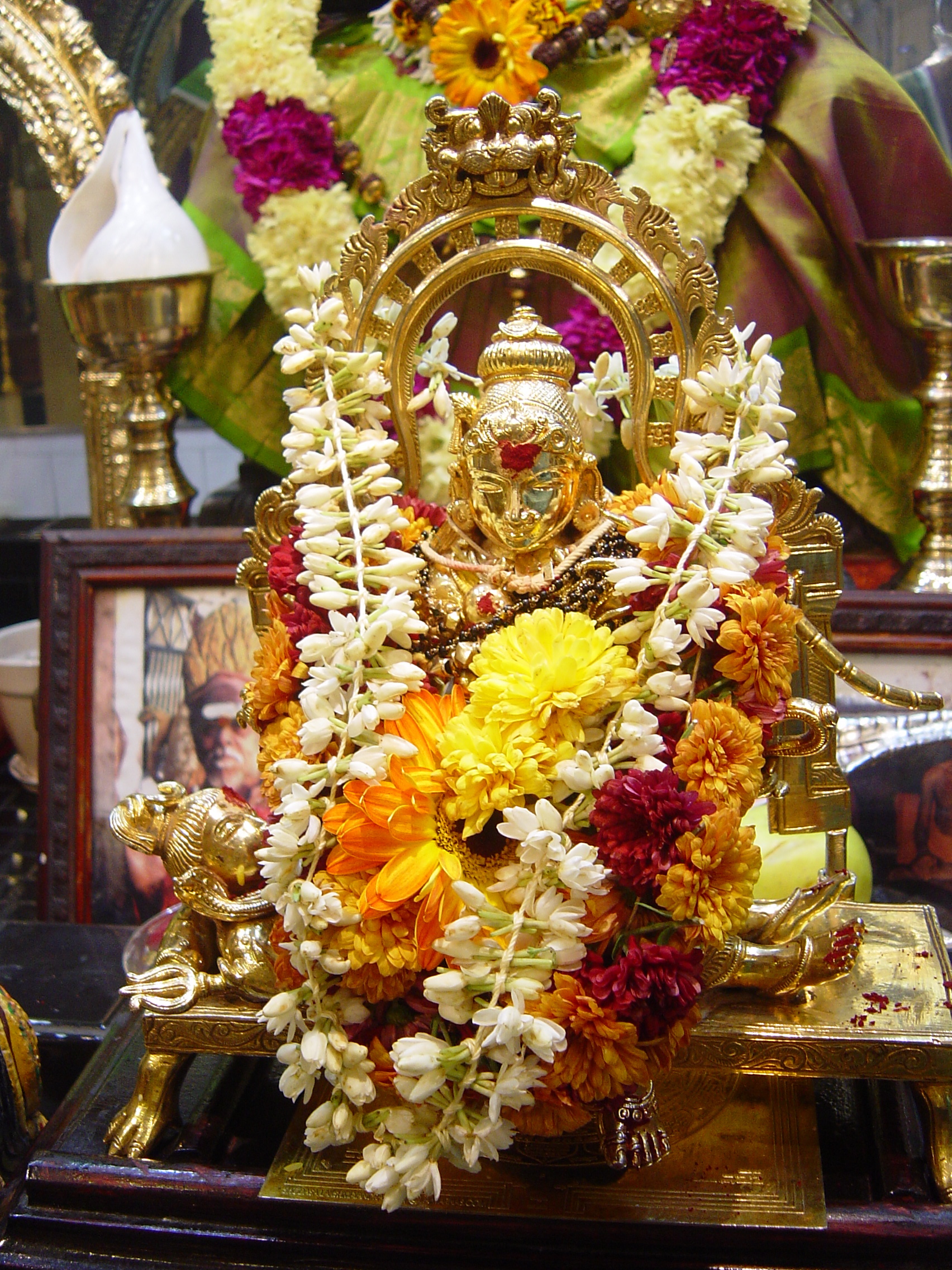 Conceptions of Liberation in the Hindu Tantric Worship of the Goddess Tripurasundari, by Anna Golovkova

The most popular initiatory Hindu tantric tradition, Srividya (Tradition of the Auspicious Mantra), has played a significant role in the institutional and devotional life of South Asia and the diaspora. In India, leaders of major temple and monastic institutions are Srividya gurus and initiates; hymns to its principal Goddess are chanted daily by millions of women; and the Sricakra, its distinctive ritual diagram, adorns the covers of numerous books on Tantra. And yet, despite an evident interest in Srividya, its early history remains understudied.

In this paper, I analyze changes and continuities in use of the concept of liberation (mukti and moksa)—and, later, jivanmukti (liberation during one’s lifetime)—as the worship of Tripurasundari (The Beauty of the Three Cities) developed from that of Kamesvari (The Ruler of Desire). I argue that a later reinterpretation in the language of non-dual Saivism built on the existing ritual and mantra system but did not render it obsolete—a key factor in the continued resilience and longevity of this tradition. While tantric practice of other goddess traditions in eleventh-century Kashmir was all but replaced by philosophical speculation, developments in early Srividya soteriology did not reject ritual in favor of gnostic insight. In time, worship of Tripurasundari developed into a preeminent Hindu tantric tradition, doctrinally and ritually sophisticated, and poised to play a significant role in the practice of global Hinduism.

Anna A. Golovkova completed her Ph.D. in Asian Studies at Cornell University in 2017. During the past two years, she has taught as an A. W. Mellon Fellow in Religion at Bowdoin College. Currently, she is a visiting scholar at Cornell University’s South Asia Program at the Mario Einaudi Center for International Studies, where she is completing her upcoming monograph, A Goddess for the Second Millennium.

Golovkova is a historian of religion working on Hindu Tantric (esoteric) traditions. Her work is unique in its interdisciplinary approach—which draws on religious studies, South Asian intellectual history, gender and sexuality studies, and art history—and in its broad chronological and geographical examination of lesser-known sources. A Goddess for the Second Millennium is the first comprehensive study of the early history (tenth to fourteenth centuries CE) of worship of Tripurasundari in a popular transregional tradition, now known as Srividya. In her new project, provisionally titled Srividya at the Crossroads, she examines later developments to uncover the central role the worship of Rajarajesvari came to play in conferring and consolidating state power in the Deccan in the early modern period.