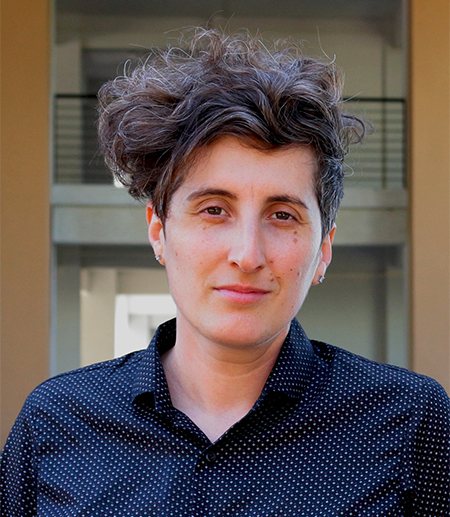 Mariangela Mihai is an Anthropology and Film PhD Candidate at Cornell University. She received her BA in Anthropology from Emory University in Atlanta where she has also worked on issues of refugee political resettlement at the Emory Center for Ethics and the International Rescue Committee.

Her current research looks at overlapping nationalisms, identity, and ethnicity in Mizoram (a Northeast Indian state bordering Burma). To gain a deeper understanding of how the Young Mizo Association — a civil society organization whose campaigns addressing miscegenation, the LGBTQ community, alcohol and drug addicts, and others lay at the center of contemporary Mizo-self articulation — produces “Mizoness,” Jordan is collaborating with the Mizo Film Development Society and the Central Young Mizo Association to produce an in-depth ethnographic film that follows YMA’s socio-political activities across Mizoram.

Mariangela's select film projects include: To Uphold the Law (2014), a film exploring ideologies of nationalism and anti-drone activism in Upstate N.Y.; Nobel Nok Dah (2015), a film that offers an intimate view into the lives of three refugee women from Burma, whose migratory paths cross in Thailand and eventually meet when they resettle to central New York; and For My Art (2016), a two-channel video installation exploring the sensorial landscape of transition-era Burma/Myanmar through the figure of the performance artist.

there will be a receiption after the talk.